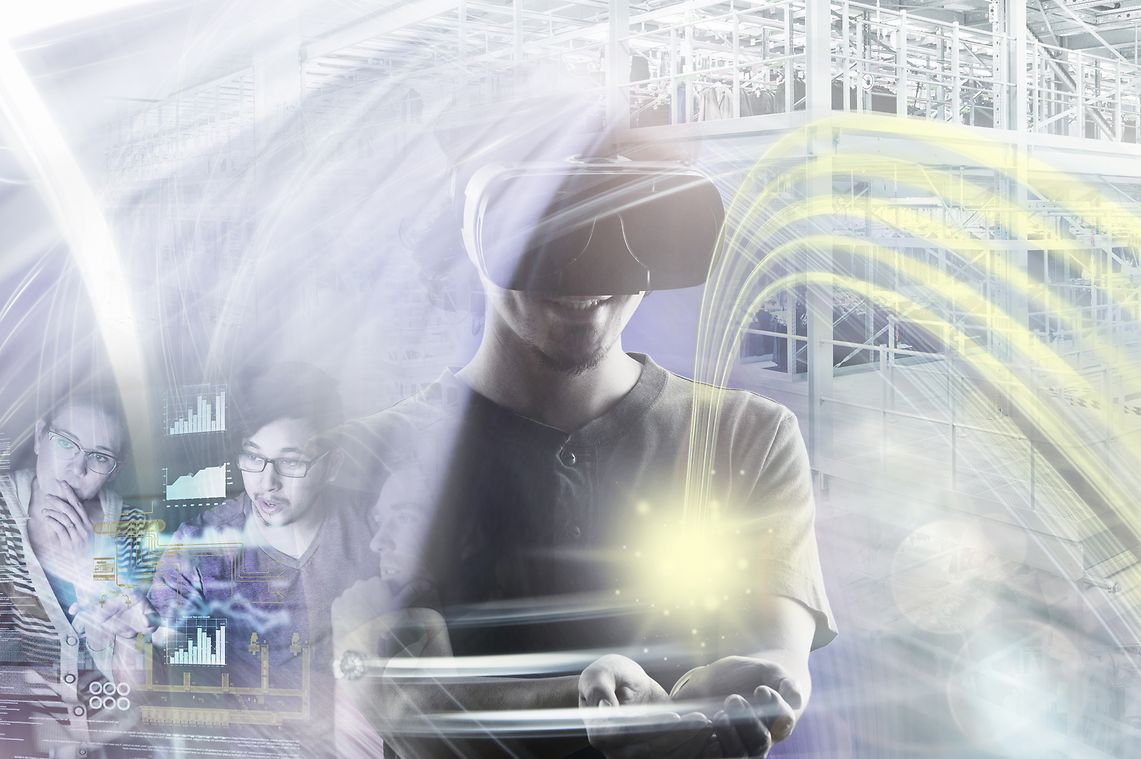 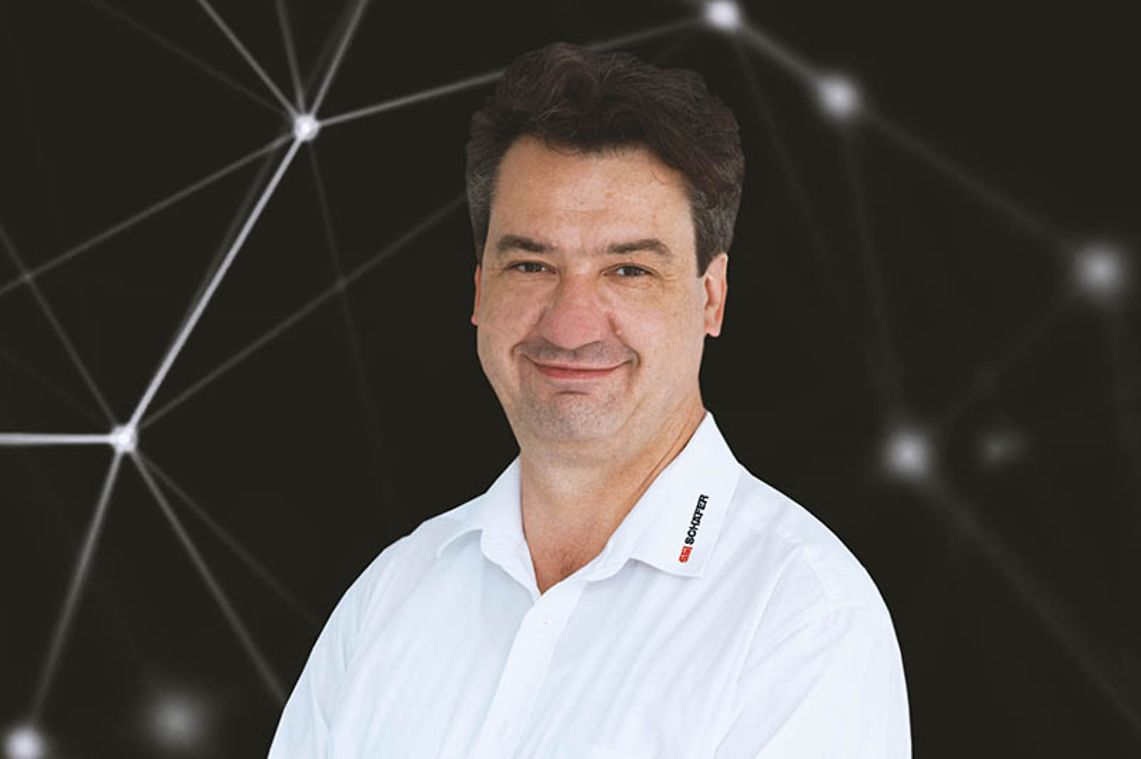 ... studied technical mathematics at Vienna University of Technology (TU Wien), having specialized in simulation, operations research, and statistics. After completing his studies, he spent time in Glasgow, where he researched kernel methods for use in discrete event simulation models. In 2001 he joined the Seibersdorf research center, firstly as a project manager, later becoming head of the "Process optimization" work group, where he conducted and managed national and international research projects on transport logistics, location-specific logistics, and global supply chains. Whilst still carrying out his research, he also began teaching at various higher education institutions across Austria, which later became his main profession.

Markus Klug has been part of SSI SCHÄFER IT Solutions GmbH since 2013. He was originally responsible for building up data analysis and simulation within the company, a role which later grew to encompass data science and artificial intelligence/machine learning. As a military expert for reserve force logistics with a particular focus on military operations research, he also acts as a consultant for the Austrian army, providing expert advice about the development of mathematic models and processes in the military sector. Markus Klug has extensive knowledge and experience, as demonstrated by his various academic publications, lectures, membership of academic program committees, session chairs at academic conferences, and his capacity as a reviewer for international specialist journals.